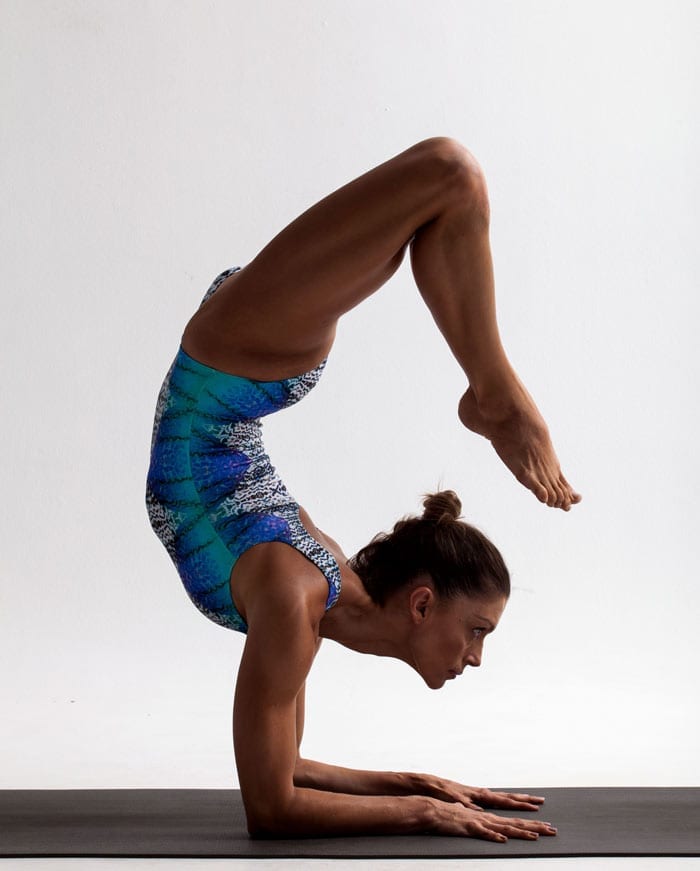 Ballerina completed her studies at the University of Dance in Rio de Janeiro (Brazil) in 1998. She began practicing and studying the Yoga philosophy in 2002. Took part in the course of teacher training with professor Pedro Kupfer in Florianopolis (SC, Brazil) completing Module I in 2005 and Module II in 2008.

In 2006 she began practicing regularly Ashtanga Yoga with Professor Matthew Vollmer in Rio de Janeiro and expanded her studies with Professor Clayton Horton in San Francisco, where she became his assistant in the Ashtanga classes.

In November 2013, had the pleasure of becoming Professor Sharath Jois assistant and was blessed to become a Level 2 authorized teacher.

Dany Sa takes the practice of Ashtanga Yoga as a philosophy of life and believes that through this practice we can seek self-knowledge, achieving a better and happier way of living. 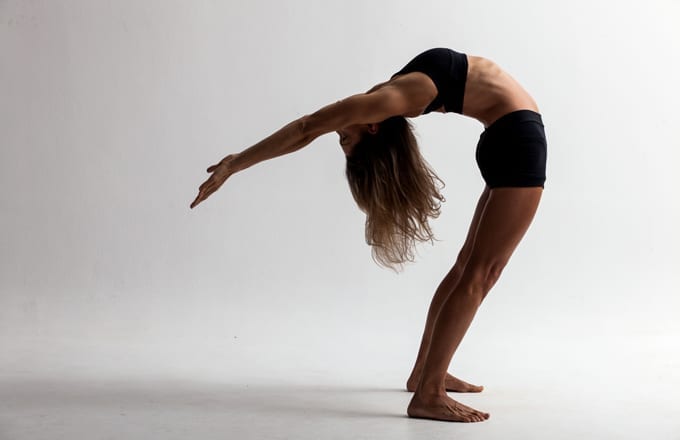 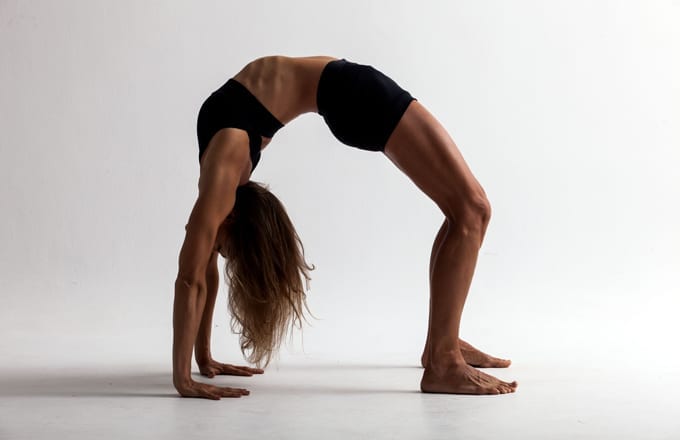